Many governments and companies have adopted Extended Producer Responsibility to help address the growing problem of E-waste, used electronics contain materials that cannot be safely thrown away with regular household trash. In 2007, according to the Environmental Protection Agency, people throw away 2.5 million tons of cell phones, TV’s, computers, and printers. Many governments have partnered with corporations in creating the necessary collection and recycling infrastructure. Some argue that local and manufacturer-supported Extended Producer Responsibility laws give manufacturers greater responsibility for the reuse, recycling, and disposal of their own products. 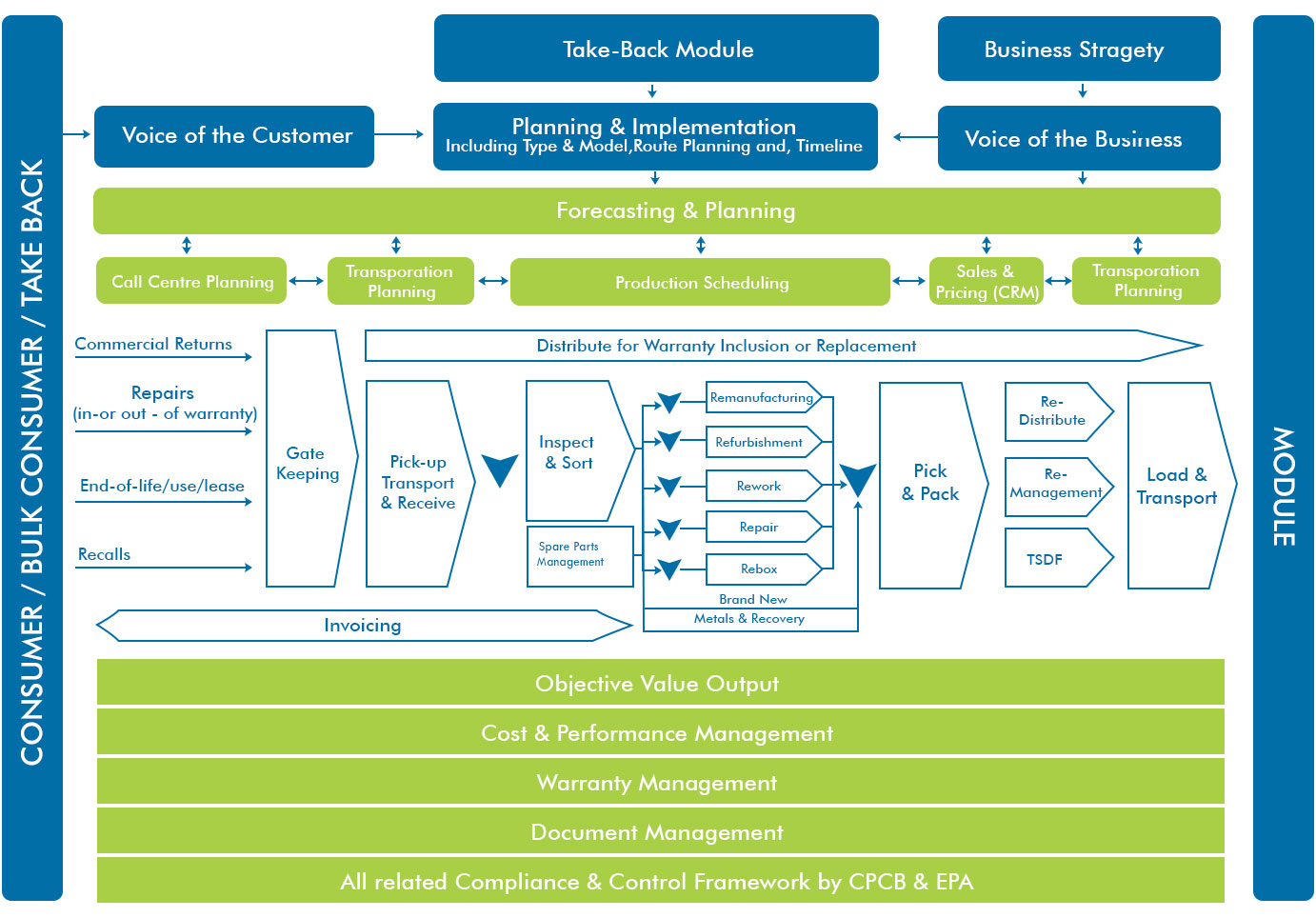 The kinds of chemicals that are found in E-waste that are particularly dangerous to human health and the environment are lead, mercury, brominated flame-retardants, and cadmium. Lead is found in the screens of phones, TV’s and computers monitors and can damage kidneys, nerves, blood, bones, reproductive organs, and muscles. Mercury is found in the bulbs in flat screen TV’s, laptop screens, and fluorescent bulbs and can cause damage to the kidneys and the nervous system. Brominated flame-retardants are found in cables and plastic cases can cause cancer, disruption of liver function, and nerve damage. Cadmium is found in rechargeable batteries and can cause kidney damage and cancer. Poorer countries are dumping grounds for the United State’s E-waste as many governments accept money for disposing this waste on their lands. This dumping of E-waste causes increased health risks for people in these countries, especially ones who work or live close to these dumps.